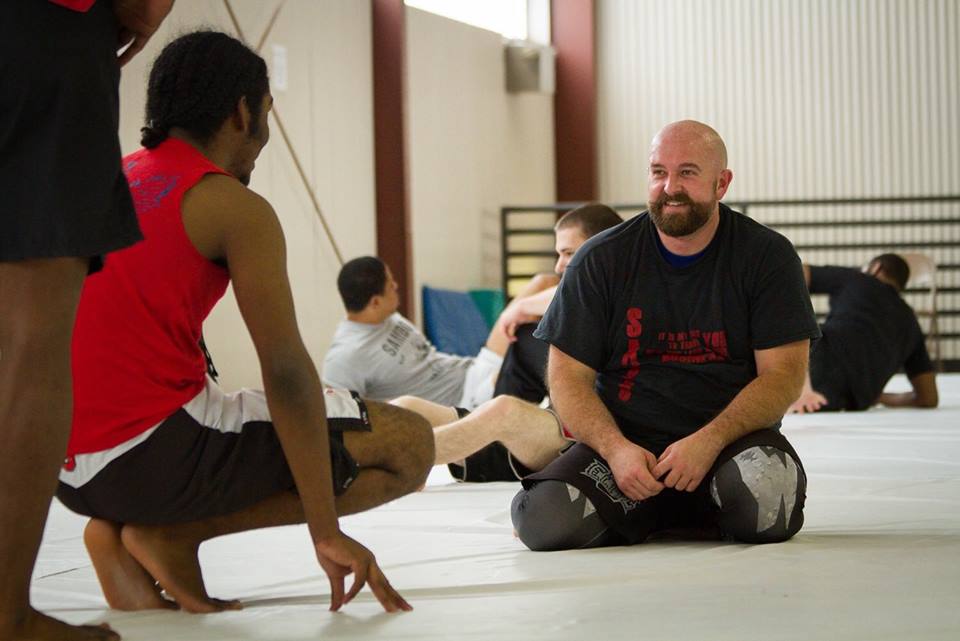 John Miller currently serves as Director of Grappling Sports and an advisor for the Modern Gladiator Fight Training Academy, and he will act as head coach at times in the gym. He is a certified instructor through AIKIA’s World International Network, the worlds foremost independent martial arts teachers organization operated by Dr. Jerry Beasley.

His training has focused on the combat sports:

Under the guidance of Dr. Jerry Beasley, his mentor and teacher, he continues to develop two key attributes:

•KNOWLEDGE – detailed information in regard to the application and principles of technique and the elements of combat.

John holds a bachelors degree in Exercise and Sport Science from Radford University and completed the masters program in Health and Human Performance at Fort Hays State University. His next challenge is to complete his doctorial studies in kinesiology.

His personal philosophy is “self-expression through the martial arts.” In order to be effective, the tactics and techniques need to be simple, match the persons personality and attributes, and become natural extensions of the person by connecting the body, mind, and spirit.

He is also the Assistant Director of the world famous Karate College held annually during the last weekend in June in Radford, Virginia.